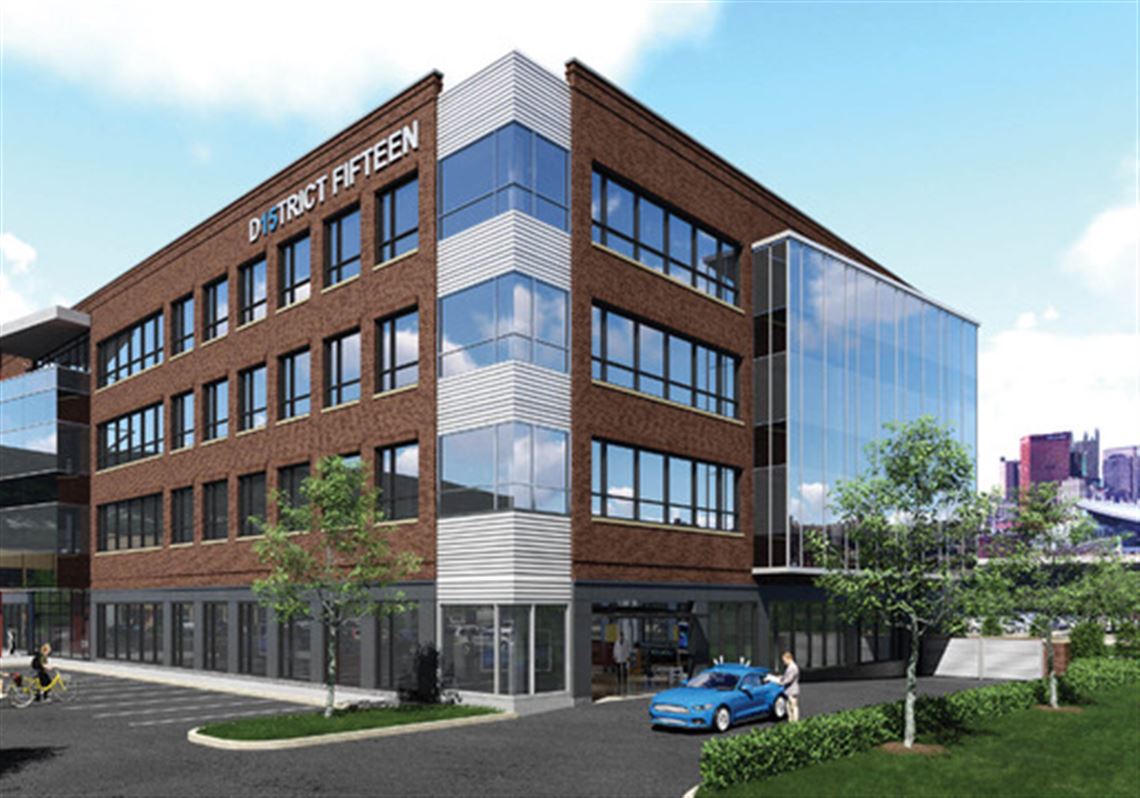 The Menlo, Park-Calif.-based tech giant confirmed Friday that it has signed a lease to occupy space in District 15 — the four-story, 105,000-square-foot office building under construction at 15th and Smallman streets in the Strip District.

Spokesman Anthony Harrison said the new space would be in addition to that Facebook already has in Pittsburgh, representing an expansion for the social media juggernaut.

“I wouldn’t characterize it as major but it certainly is an expansion in the area that we’re very enthusiastic about,” he said. 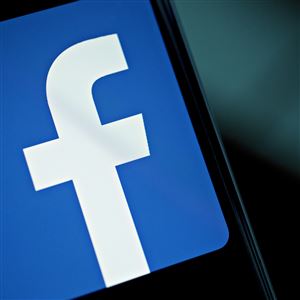 Facebook is believed to be taking all of the space in the building, which could hold as many as 450 to 500 employees. Mr. Harrison could not confirm the exact amount of space the company is taking or the number of employees it would be hiring.

“It’s too early to tell,” he said of the number of new workers. “We just signed the lease this week.”

Facebook currently occupies 20,000 square feet of space in Schenley Place in Oakland for its Oculus division.

In July, it announced plans for a new artificial intelligence research lab tol be located on the Carnegie Mellon University campus in space that once housed The Walt Disney Co.

Jessica Hodgins, a professor in CMU’s School of Computer Science and a researcher at the Robotics Institute, will head Facebook research in the university’s Collaborative Innovation Center.

Facebook, Mr. Harrison said, decided to expand in Pittsburgh because “we’re very excited about the tech talent in the Pittsburgh area.”

“I think it’s about the quality of the tech talent in the Pittsburgh area that we’re attracted to,” he added.

Mr. Harrison said he’s not sure what Facebook teams will occupy space in the new building.

The $23 million District 15 building is being constructed by Bridgeville-based RDC Design + Build and partner Orangestar Properties of Mineral Ridge, Ohio, near Youngstown.

It will feature a first-floor high bay with 18-foot ceilings tailored for research and development, plus three floors of office space. Amenities will include a fitness center, shower facilities and bike storage.

There also will be an outdoor patio space, two public plazas and a fourth-floor terrace. The building is expected to be finished by the end of the year.

Facebook will join a growing number of other tech companies in the Strip. They include Apple, Uber, Argo AI, and Robert Bosch LLC.

Bombardier Transportation also announced in July that it was taking about 90,000 square feet of space in the former Seagate building in the Strip District. It is relocating several of its business divisions from its West Mifflin offices to the 200,000-square-foot One Waterfront Place.

Amazon also appeared to be enamored with the Strip when it toured sites in Pittsburgh last spring as part of its search for its second headquarters. The city is one of 20 finalists for HQ2, which could bring up to 50,000 jobs and $5 billion in investment over 17 years.